Pat Pridmore is a member of the Education and International Development (EID) academic group at the Institute of Education, University of London. 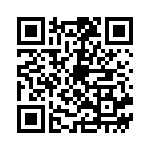