Peter Finn is National Security Editor for The Washington Post and previously served as the Post’s bureau chief in Moscow. 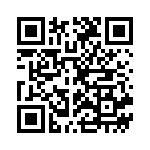