Bert Cardullo is Professor and Chair of Media and Communication at the Izmir University of Economics in Turkey. 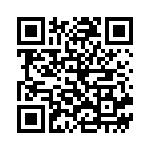