Marie Lathers is Treuhaft Professor of French and Humanities at Case Western Reserve University in Cleveland, Ohio. She has published books and articles in the areas of feminist theory and popular culture, 19th-century French studies, and the relationship among women, art, and literature. 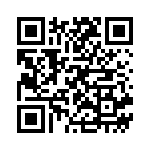