Petra Couv e is a writer and translator and teaches at Saint Petersburg State University. 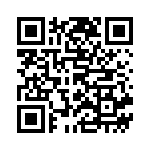