Joan Lisa Bromberg is a visiting scholar in the History of Science, Medicine, and Technology Department at the Johns Hopkins University. She is the author of Fusion: Science, Politics, and the Invention of a New Energy Source and The Laser in America, 1950-1970. 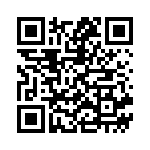